For The Sake of My Voice

My mother is strong and emotional and adventurous. She is the kind of person who knows the name of every single flower she sees, she goes on long walks and collects leaves to paint pictures of later, she loves to travel and explore, she’s always reading books about psychology or art, she has strong opinions and isn’t afraid to share them (even if they lead to some disagreements). She was the one who showed me that the world is big and worth exploring. She taught me to be curious, to seek out beauty and to never stop learning. I felt safe to be myself, and I think that is one of the best gifts parents can give their children. She, alongside my incredibly kind and supportive father, gave me a space to be inspired and to be heard. If only the whole world was this safe of a place.

At the age of 20 I began to write, like really write. I got such positive responses from my professors and peers, so I kept at it. It was my thing. I have always been inspired by the world and so curious about it. Writing was an outlet for all of that. It was how I reported my discoveries. I was uninhibited. Everything was inspiration for a poem or a story. I found my voice in such a real way through writing. It is my fullest self. My early twenties were full of travel and education and self discovery, and I then I found myself in the Balkans. Here I was in an obscure region of the world filled with beautiful mountains and kind people, and I felt so inspired and safe. And then about a year ago, I didn’t.

I was sitting in my favorite spot up on a ledge on a hill looking out at the mountains. I always went there to write, and that’s what I was doing on this particular day. I was writing out how I felt about turning 24. It was 4 days before my birthday. I was so inspired by the moment I was in. I got lost in it, writing furiously, which is why I didn’t notice the man approaching. I wrote this line, “What a relief it is, to be free.” And then I got stuck. I didn’t know what to write next, so I looked up and he was standing there staring at me. He walked up and put his arms on the ledge by my legs. He asked me what I was writing about. I lied and said it was a letter to my parents. He asked if I was writing about him. I said no. He asked why not. So far this whole conversation had been in Albanian, so at this point I just pretended to not understand what he had said. All I was thinking was that I didn’t want to make him angry, but I also didn’t want to give him an opening. I was terrified. It was the most powerless I have ever felt in my life. I was trapped there for 30 minutes. My phone had no credit. There was nothing I could do, so I just started writing again. I wrote out exactly what was happening in that moment. Every detail of my surroundings. What I was wearing, what the weather was like. And then he moved just a little bit away from the ledge. He turned his head away long enough for me to grab my backpack and hop down. In a second he was right there grabbing me, trying to push me back against the ledge and kiss me. By a miracle I was able to push him and run. He followed me, but I ran off the path and through the woods into a garden where an old lady was picking carrots. I apologized to her and ran all the way home.

I know that I am so so lucky, if lucky is even the right word, and I am incredibly thankful for that. But I was crushed after this experience. I felt like the life had been sucked out of me. It’s not that nothing bad had ever happened to me before. That I had never felt unsafe before or had never had a man make me feel powerless before. I had. I had experienced all of those things. What made this particular experience so violating was that when it happened I was in my safest place. I was at my most inspired. I was my fullest self. I was out among the mountains, in awe of the world around me. And I was writing. I was creating. I was using my voice. This man stole that moment from me. He stole that place of curiosity and awe. He broke into my safe space and he assaulted my inspiration. That is not something I have been able to shake.

I am an explorer of the world and a discoverer of beauty, but what that experience said to me was that because I live in a female body, my curiosity threatens my life. It’s not safe to pursue inspiration, because I am a woman. This is exacerbated by the subversive misogyny that happens every day. I know that I am an extreme example because I live in a country whose culture is patriarchal and oppressive to women. But no matter where you live this threat to a woman’s creativity and self-expression is everywhere. How often are we made to feel like our opinions are not as important as that of our male colleague’s? Why was I told at the age of thirteen that I needed to cover my body so I wouldn’t “cause boys to stumble”? How many times am I going to be told that I can’t go somewhere or do something because it’s not safe for me as a woman? Why are there places that are not safe for me as a woman? What am I supposed to do about that? To put it bluntly, how do I reconcile my beautiful and unending curiosity with my very simple desire to not be raped? I don’t have an answer to it, but I know that I spend way too much of my time trying not to draw attention to myself as I walk down the street alone at night and not nearly enough time seeking out the beauty of the world around me.

All of those things, all of those ugly moments and terrifying realities, are why I am here writing this. There are not enough safe spaces for women to be inspired, to be curious, and to tell their stories. I want to release the women. I want to unleash a roar of powerful voices that are free from fear. But that doesn’t happen in a moment. It’s more difficult than just a decision. This has to be a movement of women and men dedicated to cultivating and empowering the female voice. I hope that this space for storytelling becomes more than just a corner of the internet. I want this space to be something I can touch, to be a place I can actually go to. I want the whole world to be this space. Is that possible? I hope so. I need it to be possible. I need to feel safe using my voice. I need to not be afraid of curiosity and inspiration. We need to do everything we can to make this world a place where women feel safe and inspired to find and use their voices. If we don’t then we are not following the heart of God. If we don’t then half the population of the world will be silent and fearful. By empowering women we are creating a world that is more whole. And don’t you want that? I desperately do. 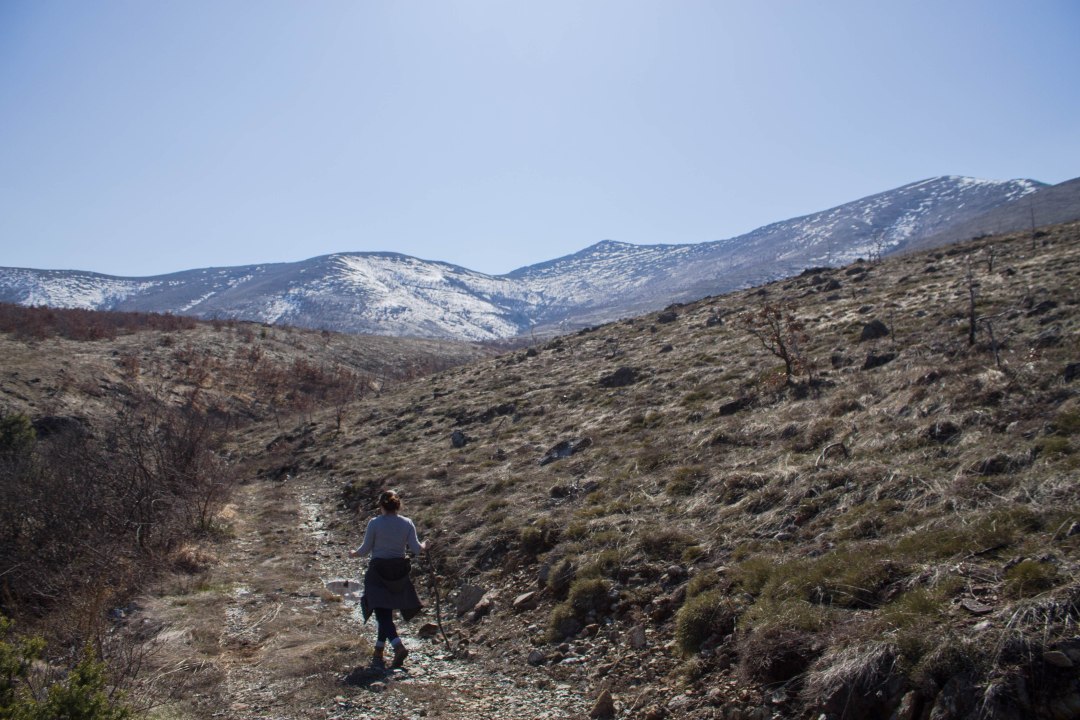 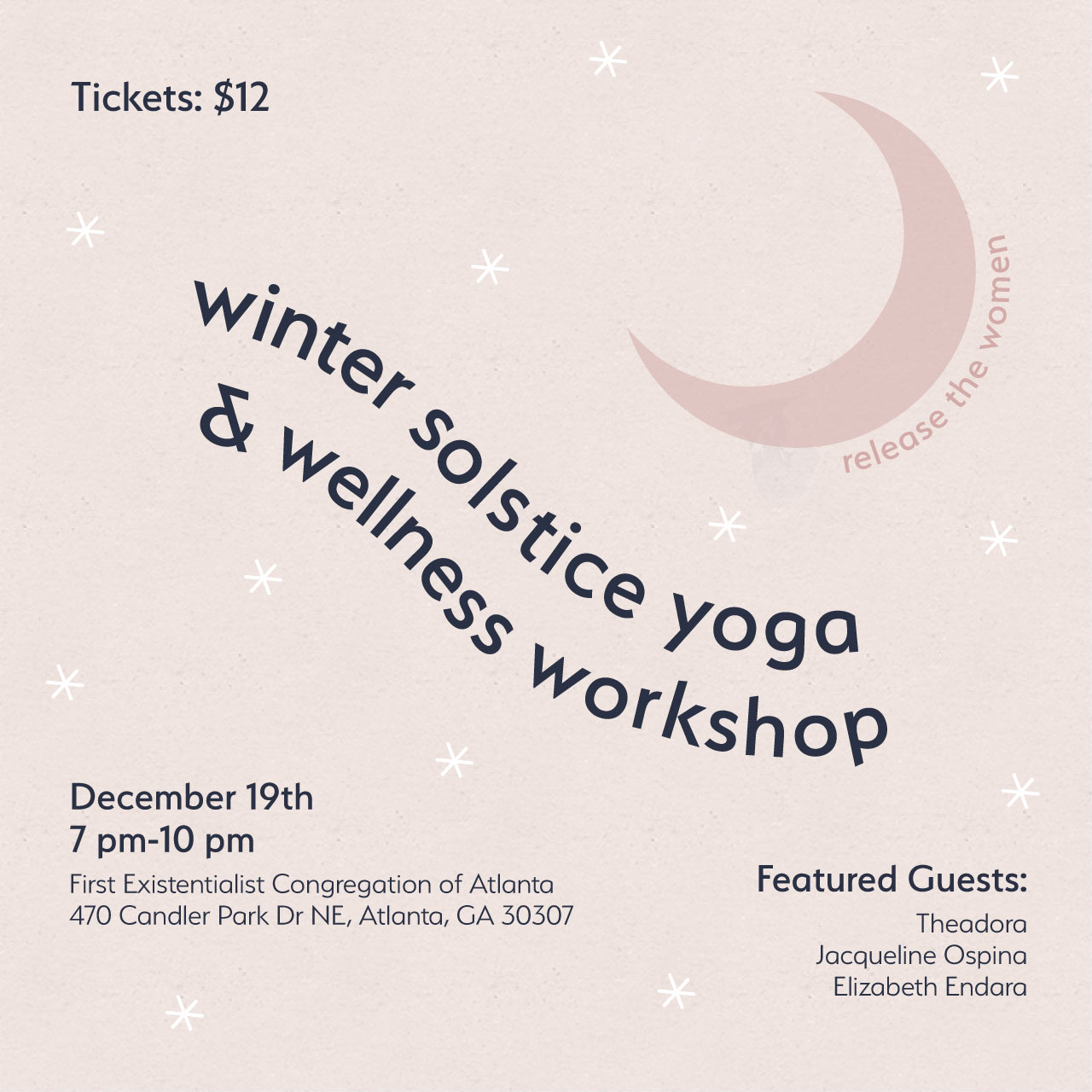