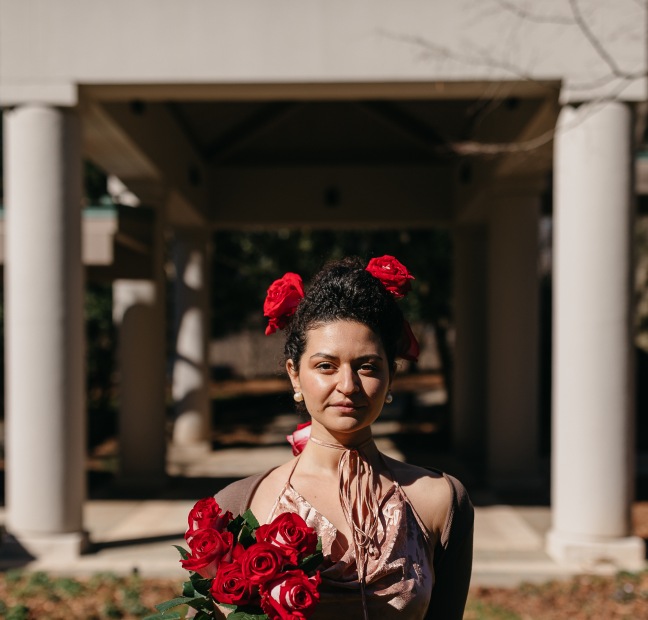 Valentine’s Day is the biggest day of the year for the commercial flower industry. Most people grab a bouquet from their local supermarket and don’t think twice about it. But do you know what it took for those flowers to get to you?

The US imports nearly 80% of it’s flowers, and the majority come from Colombia and Ecuador where the labor rights of flower workers are consistently violated. Flower workers, a majority of whom are women, are forced to work overtime without additional pay, are exposed to toxic chemicals that cause long-term health conditions, are denied the right to collective bargaining, are paid poverty wages, and often face sexual harassment and violence in the work place. Many flower farms also pour toxic chemicals and waste into nearby rivers and lakes putting the surrounding communities (often the very places the workers live) in serious danger.

Most people don’t realize that the beautiful bouquet they purchase at their grocery has such a high human cost.

Here are 10 facts about the commercial flower industry:

“Today, a flower is not produced with sweetness but with tears. Our product is used to express beautiful feelings throughout the world, but we are treated very poorly.”

Since the 90s, workers rights groups have used Valentine’s Day as a day of awareness and solidarity for flower workers known as International Flower Workers’ Day. This is an opportunity to raise awareness about the unjust practices within the flower industry and the need to hold corporations accountable for the health and safety of their workers. This is also an opportunity for us as consumers to buy with our conscience. Ask your local grocery store where their flowers come from. You can even organize a petition in your community to advocate for the rights of the workers who produce the flowers that are sold in your neighborhood.

This Valentine’s Day let’s use our voices and our wallets to promote the rights of flower workers.

Elizabeth Endara is the co-founder of Release the Women and the Advocacy Writer and Editor at Oxfam America. She lives in Chicago. 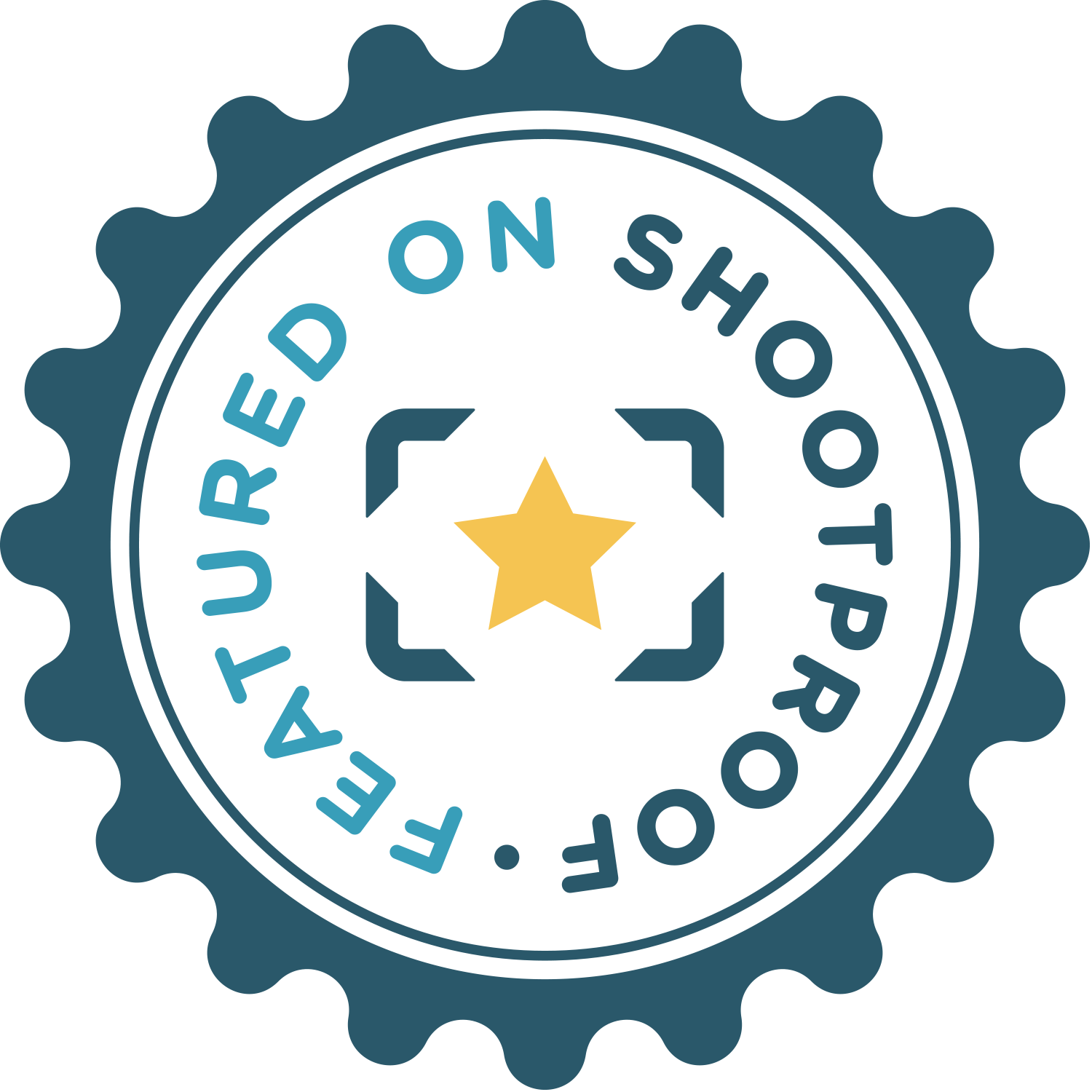